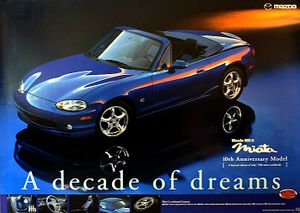 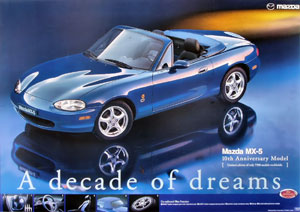 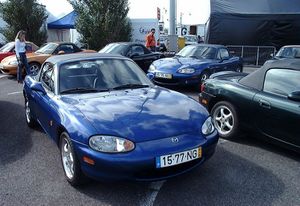 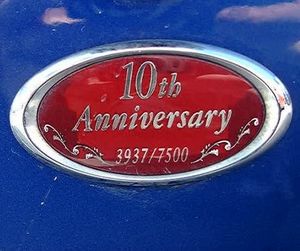 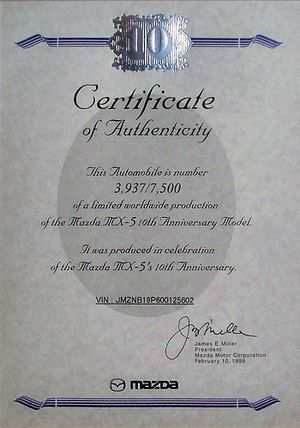 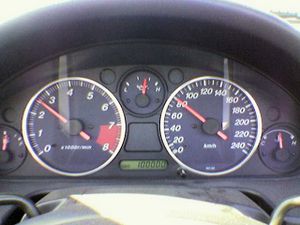 The model's nickname among owners and enthusiasts was 10AM or 10AE (as in "10th Anniversary Edition").

The 10AM came with until-then exclusive features to the MX-5:

Each car was sequentially numbered on a badge on the driver-side front quarter panel. A "Certificate of Authenticity" with the same number came with each car, signed by Mazda President James E. Miller and dated 10 February 1999. On certain markets, a gift set was also included, consisting of a 1/24 scale diecast model, two Seiko-branded wristwatches (his and hers) with matching blue faceplate and Miata logo, and metal keychain in the form of the Miata logo, all encased in a luxury blue velvet box.

The addition of the sixth gear made this the first special edition to differ technically from production models, with different performance results.

The 10AM came off the production plant in different specs according to the markets. These are the differences relative to the USA version, other than the exclusive features detailed above:

Despite the prestige and considerable publicity that Mazda gave to this model, it took more than a year to sell all units, drawing criticism that too many units had been produced (another factor was the high price with an MSRP of $26,875, about $6500 more than a base model). For comparison, there were 3,500 units of the NC's "3rd Generation Limited" launch model in 2005, and regular limited editions produced each year do not usually exceed 1,500 units per region.

The polished wheels are notorious for corroding once the thin lacquer coating is damaged. Mazda replaced thousands of sets under warranty, but this has now expired on all 10AE cars and owners need to pay for them to be repolished and relacquered. Powder coating with a clearcoat is probably the toughest finish that can be applied.